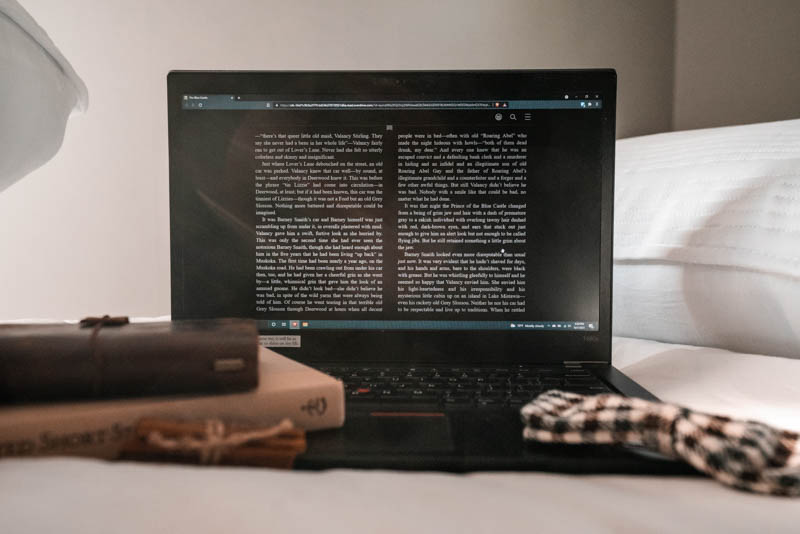 I finished my 70th book of the year: The Blue Castle by LM Montgomery. And what a treasure it was. I laughed, cried, laugh-cried, and swooned over Barney a million times (and there might have been some cackling at Uncle Benjamin’s dad jokes).

My darling, kindred spirit, lover of letter writing and avid Montgomery reader friend, Deanna, recommended The Blue Castle to help me broaden my LM Montgomery scope, declaring it was one of her favorites. Like so many, I stopped at the enchanting stories of Anne Shirley and never explored other works of Montgomery, only satisfied with reading and rereading the mischievous, beautiful adventures of Anne Shirley and Gilbert Blythe and Diana Berry.

But as you "may" know, this past summer, I declared to the listening world that I aimed to read lesser known works by notorious authors to help understand and critique the art of storytelling, and it was a great excuse to read more classics.

The Blue Castle came highly recommended, and I eagerly began the story accompanied with a hot cup of apple cider, a cozy blanket, and New England autumn views from the little perch in our bedroom window.

The Blue Castle begins with an introduction to the main character, Valancy Stirling, and follows her as she tries to put the pieces of her life together after finding out she only has about one year to live because of a fatal heart condition diagnosed unexpectedly.

When Valancy, who is 29 years old, considered a old maid by societal standards, finds out she is about to die, she starts living her life for the first time. This is where the magic of the story begins. She no longer cares what her nervous, snobbish mother or condescending and gossipy family members say or think about her. Valancy vows to start living and experiencing everything she has always dreamed of having in life, including the man of her dreams and a home of her own, which she refers to as the Blue Castle. 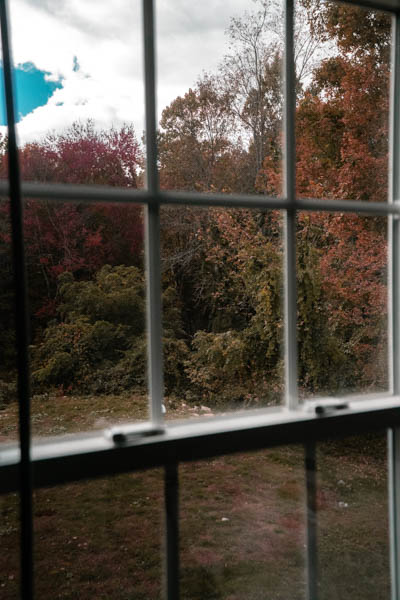 I chatted with Deanna upon finishing the Blue Castle--a whole two weeks from start to finish (it took awhile to read because I was using a format I typically don’t use, html--see more at the end of this post). Anyway, we both adore Valancy and her epiphanies and growing love and enrichment of life. Valancy’s shortened-life perspective enables her to see beauty in the small things, cherish the love in a real friendship, and set aside the overbearing societal standards for real connection.

The Stirling family members are not all despicable and villainous--though they were almost so ridiculous they seemed caricatures to me. The Stirling family simply were slaves to a society that allowed them to win and therefore had no reason to live life or filter their decisions any other way. Their standards and way of living proved fruitful for them (most of them) despite the superficial and materialistic habits and customs. This family plays a splendid role as Valancy’s foil or juxtaposition to a simpler, cozier lifestyle. You’ll probably enjoy all of Uncle Benjamin’s dad jokes. They had me spitting out my cider on occasion.

The imagery sprinkled throughout the entirety of the novel is distinctly Montgomery, which generally--ahem always--heightens my senses for nature. She mentions a daffodil could never belong in the shadowing woods because it doesn’t keep any secrets. A daffodil is present and doesn’t hide who they are. This daffodil is, I think, a symbol for Das Sterling (the nickname Valancy rather despised given to her by her family). I do believe her family expected her to not be anything but dull and good Das. She, instead, held onto her Blue Castle unbeknownst to her family, dreaming of an escape. And in the end, that Blue Castle she had dreamed up as a young woman became hers, though not at all what she had expected. And in the end, Valancy grew to be more than she ever thought herself to be, too. She was a flower that belonged to the shadowing woods.

I often do a lot of highlighting and scribbling while I’m reading, it makes a lot of people cringe and gasp in horror. I’m sorry if that is you. I, of course, was limited to scribbling my notes in a notebook this go round due to the screen format. I want to share one of my findings with you. John Foster, the writer that leaps Valancy from a life ruled by fear into a life filled with curiosity and beauty, is none other than LM Montgomery (he has layered identities in this novel). John Foster’s words were derived from an actual LM Montgomery piece, almost exactly word for word to Thistle Harvest, printed in a magazine about 15 years prior to Blue Castle’s publication. Her love of nature drips from the piece. 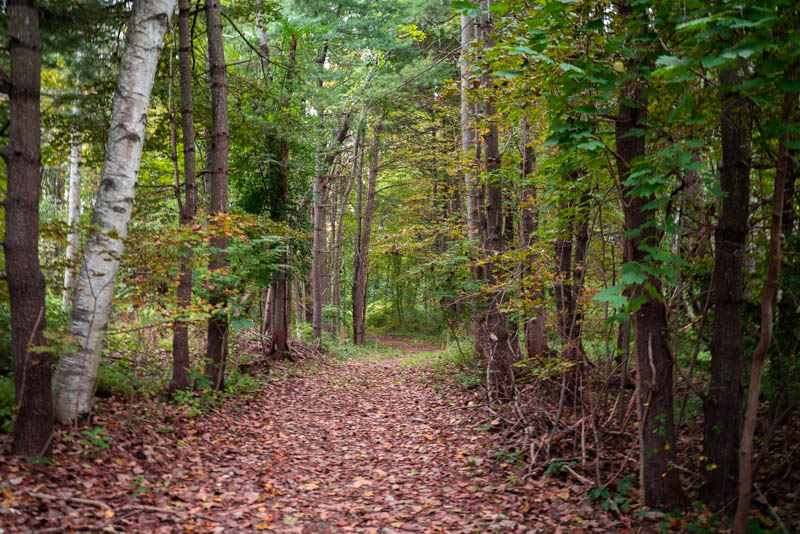 But that wasn’t the only time Montgomery inspired herself. A line that I’m quite familiar with thanks to The Letters finds itself in Valancy’s story as well. I found both stories to be appropriate for the context.

“The moment when a woman realizes that she has nothing to live for—neither love nor purpose nor duty—holds for her the bitterness of death.”

The Blue Castle is a beautiful antham for getting lost in the woods, staring too long at lakeside views, and making homemade pie at midnight under the glow of moonlight.

Well, can you tell I enjoyed this one?? I highly recommend it, and so does Deanna. We hope you check out the book as you, too, explore lesser known works by favorited authors such as Montgomery.

Thank you to Project Gutenburg for making this gem freely available and quickly accessible. Reading from my laptop, I thought it would be more like watching Netflix from my laptop, sneaky and fun and private. But reading via html was a bit harder for me to adjust to. I couldn’t carry it away with me everywhere and I kept getting lost in it. It felt more like homework of some sort, like an online assignment. I love reading with my Kindle Oasis, so the screen wasn’t the issue. I think it was the size and the font. It took me nearly two weeks to finish this beautiful story. I didn’t mind the duration, as I got to really spend some quality time in the work.

Thank you so much for reading. If you enjoyed this lengthy review, perhaps you’ll like this other review that I couldn’t quite stop yammering about. If this was a bit too long for you, I have tons more reviews that aren’t quite as long, and you can find them here.

Thank you again for reading.

May your dreams come true and your shoes not be on so tightly,
~JH