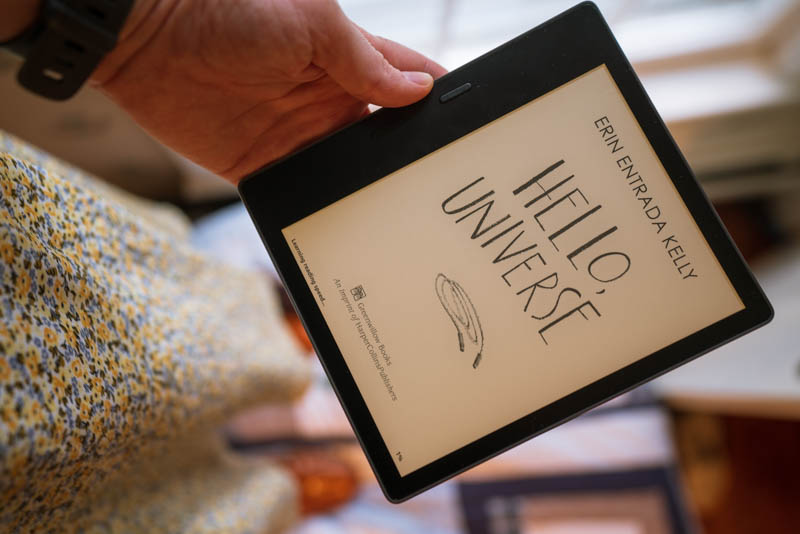 Not long ago, I decided to ditch the New Year's Resolutions and, instead, adopt a theme for each season of the year. I had struggled with a yearly deadline (I mean, a whole year. It is daunting), and I had often petered-out by the end of February, but most times by the end of January.

Now that I’ve created a much shorter, friendlier timeline, I’m able to incorporate new practices into my daily routines much more easily and a ton of extra focus. It’s doable and flexible for me. Instead of one big win at the end of the year (if and when I ever did get there), I’ve scattered my year with several little wins and high-fives. Much more to my liking. But I don’t just check it off and move on to the next season’s theme with an Irish goodbye. I’ll carry each theme all the way through into future seasons.

Last season, I chose to practice establishment in my work routines. Establishing certain routines grounded me in my work, especially on the days that I felt a bit lost and uncertain of how to even begin my day. I’m grateful for the gift of rooting this habit of establishing routines in my creative tasks.

So this season, well, this season I did something a little unexpected for me. Instead of a word like play or adventure, I’m choosing an unlikely hero for my summer theme: ORGANIZE. I’m beginning to sound professional, huh?

The current state of my mind is cyclical, and that is putting it kindly. I’m caught in the daydreaming stage. I have piles of notes stacked on top of notes, on top of notes. And though I love this stage, the dreaming part, I’m ready to use this rounding momentum and swing into the draft.

But I haven’t really started yet. I have some pieces that I’ve written, but they aren’t glued together at all, in any kind of way. I’m serious--well except that maybe they share the same title.

So as I struggle to piece together a much larger project (way larger than those short stories I’m accustomed to), I’ve researched a ton on how to even begin this project.

Time is on my side this go-round, as I have lots more of it this season. So, hey, here we go.

As I mentioned, I’m desperate for some sense of organization in my writing and illustrating process. So I’ve gathered some ideas, and here are some tools to help me stay organized this season:

But to really get organized. I’m focusing on one chapter at a time, instead of getting ahead of myself like I’ve been doing lately. I’m so giddy about this project, and I love everything about it, the characters, the weather, the wildlife, the backstory.

Thanks for reading. If you enjoyed this little update, you might enjoy my spring theme word piece.

If you wish for something shorter, I post to IG each week and update my writing + drawing progress on stories.

Thanks for being here and being an accountability reader in a certain kind of way. I hope, wherever you are and whenever you are, that you are full to the tippy top.

Wishing you an endless supply of digital storage,
~JH