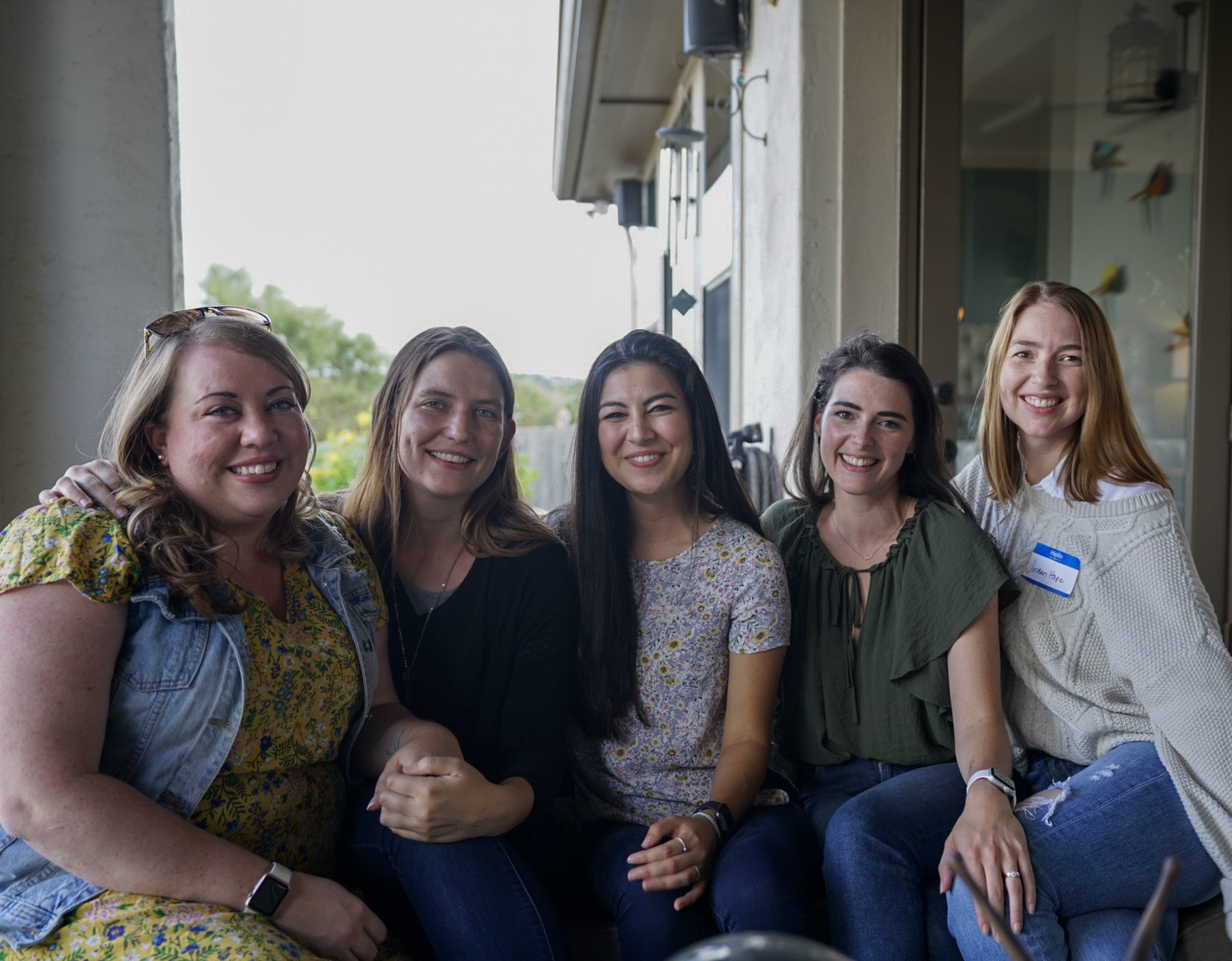 It’s not a long story as to how I became Jordan. Actually how I became Jordan is a long, exhaustive story with a lot of "whoops" moments and "ah-ha’s", but how and why I was named Jordan, well, that’s a brief one. Today, I want to share with you what my parents shared with me about my name.

My freshman year of high school, I went through this... phase. Just after watching Reese Witherspoon (known as just Reese in my childhood home) in Legally Blonde, I didn’t want to be taken seriously. I wanted to be fun, light, and well a bit ditzy. And from what I gathered about my peers and media, ditzy and light were well liked and cute. I wanted to be called something like "Elle" or "Izzy" or "Betty". With names like those, they certainly knew how to have fun and not be taken so darn seriously.

My mother eventually straightened me out, reminding me that my choices and words have value and consequences and that being taken seriously is exactly the story behind my name.

Mama (my mother) grew up during the post 70s feminist world in the United States, a somewhat hostile, changing society still very much adjusting to the new roles of woman (and men, but I don’t think that comes until the new century). My mother’s name is a very lovely and romantic name (one of my favorite names actually) and she often would fear rejection for a certain job, scholarship, membership, etc, on paper -- hello pre-social media world -- because she bore an unmistakably feminine name.

So when she delivered her firstborn (a quite bald baby girl), she searched for a gender neutral name. A name that would provide a hidden-in-plain-sight kind of safety on applications to colleges, for employment, to display on book covers.

I’m from a spiritual family. Jordan happens to be a very important river in our faith’s history. This river, like the Red Sea, was miraculously split open to allow Joshua and the Israelites to cross safely. This particular river also happened to host the most important baptism. This river is a symbol of hope and redemption for many.

Just as my parents intended, my name allows me to also miraculously cross rivers (or rather open doors) that are treacherous and impassable for others like my friends Vanessa, Jessica, and Ophelia. My name is kind of a superpower.

I remember when I was 16 learning that only boys could be bat-boys for major league baseball teams. Let’s just ignore the fact that I had/have no athletic talent at all and would be more of a hindrance to the Houston Astros during a nine inning game. But not because I was a girl, just, ya know, a clumsy human. Yeah, I was offended. I thought why can’t a girl be a bat-boy. Girls after all have an entire resume and history of fetching things for men. Hmph girls might be overqualified for this summer job. And yes, Coach Oz, I’m aware the qualifications are annoyingly there in the job title.

Determined to be hired as the first bat-boy for the Houston Astros, or heck the Corpus Christi Hooks minor league team, I used my superpower and applied for the summer job, purposefully ignoring the gender box. Keep in mind, MySpace was just becoming popular around this time and I don’t think companies, especially the likes of MLB, were searching for an applicant’s job history and character reviews on the internet. ("social-media" didn't exist back then) My gender was a safely kept secret for now. Well, until they met me. And once they met me, how could they say no? (I jest)

My name empowered me to apply for a job I otherwise wouldn’t have dared to apply for if I was named a lovely Heather or Mary. I’m grateful for the name, this gender neutral name. It has opened doors for me. And when I was younger, on the first day of school, teachers preassigned our seats as boy/girl/boy/girl based on the printed roster. Whelp, you guessed it. I often got squashed between two girls instead of those smelly boys ;) Teachers rolled their eyes when they realized their mistake, but kept me there anyway.

I don’t have any children to name... yet, only the cutest, villainous cat (Ned). I got to thinkin’ and I do name characters in stories--these names should be a part of the story, should help the reader understand this character better (or misdirect the reader). 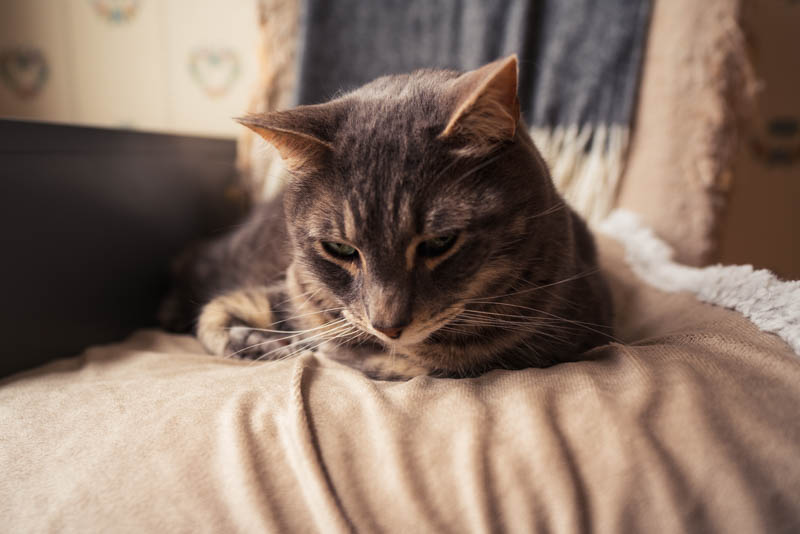 I’ve started something kind of fun with my characters’ names. I’m writing a little Name Story, like this one you’re reading, for each of the main characters. I’m thinking of sharing it with you here on the blog. As part of my seasonal practice, I want to establish (more about that word here) well-rounded characters in my stories. And why not start with their names? I definitely want to write their culture’s history, too. There’s so much benefit in knowing where characters come from to really root them and carry the reader deep into their fictional world.

Welp... That was a little piece about me. Thanks for reading some of my history and how my name empowers me to make bold-ish choices.

If you enjoyed learning a bit about me, you might like this invasive close up in this one. If this was not your cup of tea and enjoy more of my bookish writings, you can catch my latest book review here, about a girl with a name that unlocks a special power.