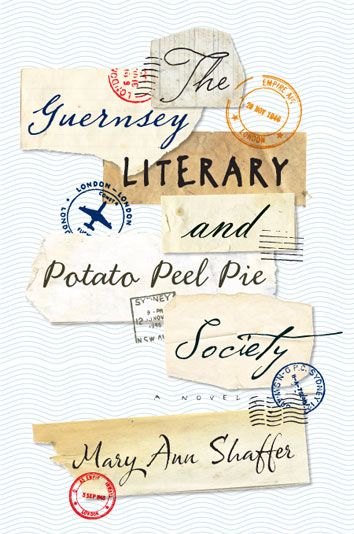 The title is a mouthful, huh? Turns out, in the best way.

On a Tuesday afternoon, ducking out of a late spring shower, we stumbled into Atticus Bookstore Cafe. It smelled of fresh bread, brewed coffee, and then, moments later, of dried ink and pages glued together. Small cafe tables bundled together surrounded by bookshelves. My stomach immediately gave its approval with a small rumble at the bread boxes on top of the espresso machine.

It’s not a large bookstore. In fact, it is more of a very large home library than a Barnes and Noble, like visiting a bookfriend’s home, discussing Crawdad's love of imagery (and that ending!). Sitting at the nearest cafe table, one woman sipped her latte, careful not to destroy the heart shaped foam, while listening to her friend, on the verge of tears, dissect The Great Alone.

As I strummed the spines of titles like Do Androids Dream of Electric Sheep, Hitchhiker’s Guide to the Galaxy, and I Was Told There’d Be Cake, I paused at a light blue spine and asked the question, “what in the world is a potato peel pie?”

And even more worrisome, should I know what a potato peel pie is?

Immediately after World War II in London, Juliet Ashton, a satirical writer entrusted to boost morale during the war with her whit and humor, hunts for a new topic for a book. From page one, through letters and telegrams, readers get to know a bruised but victorious London in the aftermath of the war: an indulgent purchase of a new dress, a sinful bite of a sweet pastry, and an enviable hunt for a book by request through a correspondence with an English Channel islander. It is through Juliet Ashton’s correspondence with islander Dawsey Adams that readers meet the Guernsey Literary and Potato Peel Pie Society and the subject of Miss Ashton’s new book. Adams introduces Ashton to the conception of the Book Club (and its confusing pie), the woman responsible for its formation, her mysterious journey, and Guernsey under Nazi occupation. 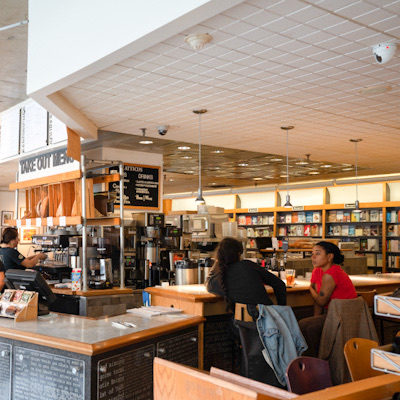 I learned so much about the history of WWII in Great Britain. I’m ashamed to admit, but I had no idea Nazi Germany occupied pieces of the UK and didn’t realize how close Nazi Germany came to taking over Great Britain as a whole. This book is peppered with letters to Juliet about the islanders’ courage to survive under occupation. It was a privilege (a tough one) to read.

Mary Ann Shaffer’s use of the epistolary style is an homage to her love for the Bronte sisters, weaved into all facets of the book. This writing style always makes me long for more, which is (frustratingly) the beauty of this writing style. At times, I wanted to know if Juliet waves at strangers on the street, or if she dogears a book. But readers actually have a better chance of connecting to the characters, actively imagining what Sydney is doing with his time, or what Dawsey is thinking not writing (as he is often thinking and not saying). Kind of like a relationship, we have to take notice if, for example, they are a morning person or not, simply by knowing their behaviors. Readers are forced to pay attention to all the details. 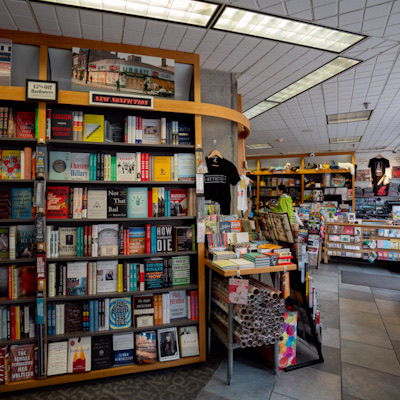 This book is filled with many layers. For example, Juliet Ashton isn’t actually our protagonist, rather our narrator--in a way, again epistolary. Our true protagonist, Elizabeth McKenna, carries the plot of Guernsey under occupation. She is the heroine of my dreams: courageous, fights for the weak, and loves with her whole heart.

So I ask again, should I know what a potato peel pie is? The answer, yes. It is important to know the symbol and the origin of the potato peel pie. I beg you to read this book.

I also recommend the film adaptation Netflix produced back in late summer of 2018, just a few months after finding the book at Atticus. An adaptation of epistolary writing is always an interesting one. This film stars the lovely Lily James and the equally lovely Jessica Brown Findlay.

Thank you for reading. Let me know if you've read Guernsey or have plans to. Would love to hear your thoughts.

Have a wonderful weekend.