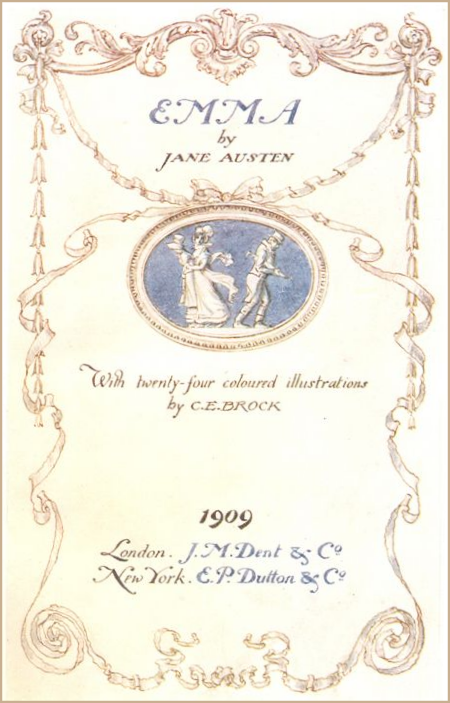 So we all basically know Pride and Prejudice. Even if you’ve never read the 1813 romantic novel, you’ve definitely heard of Jane Austen’s masterpiece. It’s a classic for good reason: tug-a-war of the heart, the deception of first impressions, and humility and ego fight for relevance. There’s so much to love in that story. Plus, Joe Wright’s love affair with light in the 2005 adaptation is just glorious. But I’m not here to talk about Pride and Prejudice. It’s Emma I want to chat about.

Jane Austen’s Emma has merit for a feminist and classist critique hidden within the playful light-hearted tone of a matchmaking love story. At the core, Austen’s Emma is a lovable novel chalk full of lovable characters. Emma Woodhouse, daringly vows never to marry, finds entertainment and purpose as matchmaker in her quaint town just outside of London. Naturally, love isn’t quite as easy to govern and reign as originally thought. Emma stumbles after a series of matching blunders and attempts to mend her mistakes. Is it possible the “handsome, clever, and rich” heroine could find love after all?

Okay, switching gears here. So there is a ton of criticism out there that suggests Emma's lens approves of the marital standards of her 19th century society, which is simply superficial. Perhaps, while Austen doesn’t challenge societal standards in Emma, she acknowledges and reveals the struggles in finding love while navigating a suffocating, troubling class system that honors arrangements over love and companionship.

I’d like to focus on two couples: the pairing of Miss Taylor and Mr. Weston, and the second pairing of the sweet, naive Harriet and her Robert Martin. Austen presents her readers with a love affair of unequal social status, and yet, in the beginning of the novel, Mr. Weston and Miss Taylor are married--to Miss Woodhouse’s self-credit--defying the suffocating social standards of Austen’s era at the very beginning. And then Austen writes of the befriended Harriet and farmer Robert Martin with equal social standings. This pairing, could be argued, reinforces the idea that climbing the social class is nearly impossible. 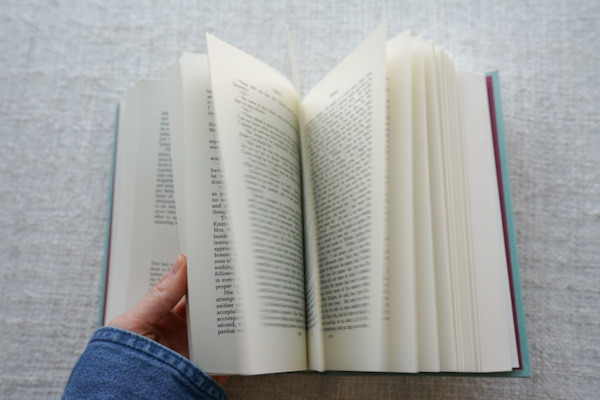 Let’s look at it a bit differently. Remember this story is about love not marriage exactly. Austen reinforces the idea that love has no limit. Despite all of Emma Woodhouse’s efforts, she could not control love. Harriet under the advisement of Miss Woodhouse denied herself a life of love. Harriet indeed loved Robert Martin and not Mr. Elton, though infatuated surely. In the end, Miss Woodhouse even couldn’t control love in her own heart. Austen reminds her society that love has no bounds.

Emma is my favorite of all Austen’s work, a story that playfully honors and yet respects love, not making a joke of the human heart. It is a beautiful study of expectations in friendships, heartaches, and, yes, marriage.

If you prefer to listen to your books, Audible has a great drama, narrated by Emma Thompson.

Most recently, you can catch Emma in theaters with a more playful approach and retelling. One reviewer claims “it’s like swimming in a cupcake.” And who doesn't want to swim in a cupcake? As my dear friend Stacy commented, and like always, she has the right idea.