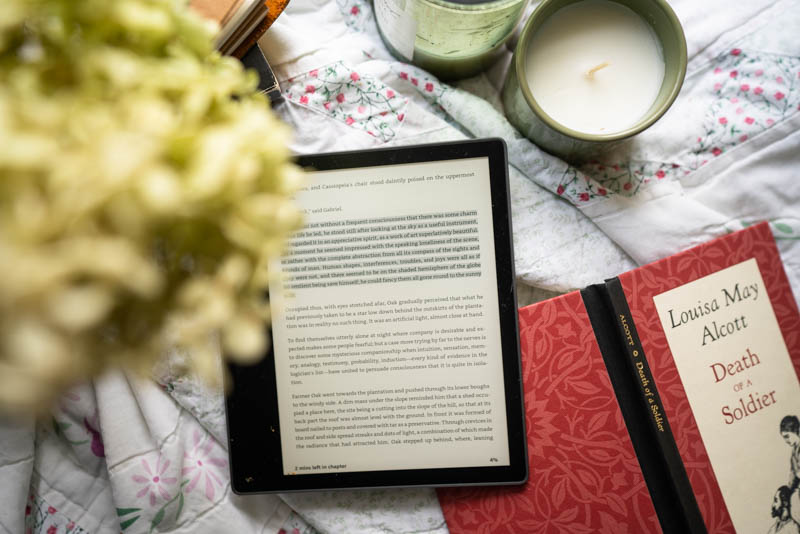 One of the lesser known Thomas Hardy novels, though made more popular by the recent film adaptation, is Far From the Madding Crowd. The tale of Bethsheba Everdene and Gabriel Oak, explores a different, inverse approach to the femme fatale. That is all wonderful and necessary and intriguing to be sure, but my biggest takeaway from the story, which might be unexpected and a bit dull compared to the rest of Bathsheba’s antics, is the power in waiting and when to wait.

Far From the Madding Crowd is a story of love, hardship, friendship, forgiveness and "reaping what we sow" set in Victorian England. Independent and spirited Bathsheba Everdene has come to Weatherbury to take up her position as a farmer on the largest estate in the area. Her bold presence draws three very different suitors: the gentleman-farmer Boldwood, soldier-seducer Sergeant Troy and the devoted shepherd Gabriel Oak. Each, in contrasting ways, unsettles her decisions and complicates her life, and tragedy ensues, threatening the stability of the whole community.

Like most of Hardy’s work, Far From the Madding Crowd is rich, expansive, and captivating. I could share with you all levels of rhetoric, the layers of foils within this story, farming metaphors, plot pacing and/ or the feminist lens. There’s a lot to learn and a lot to share about the superb Far From the Madding Crowd. But I thought it would be interesting to do a study in names, specifically the four main characters of the tale, and see how these names help round out the story. 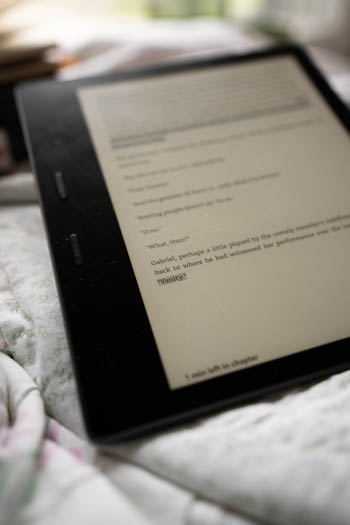 Bathsheba is noted as beautiful and vain. Readers are first introduced to her while she is admiring herself in a travel mirror. Bathsheba attracts wanted and unwanted affection because of her beauty and boldness.

Of her three suitors, one dies at the hand of the other. This tragedy inflamed by jealousy alludes to the biblical Bathsheba, specifically her beauty that attracted King David, and the tragedy (or, well, murder) that befell her husband, Urriah. If you’re familiar with the Biblical account of King David and Urriah, you’ll remember it is King David’s desire to claim Bathsheba as his own that leads him to murder Urriah, sending him to the front lines knowing he’d be killed. This choice haunts the rest of King David’s reign.

With an allusion to the Biblical Bathsheba, Hardy warns readers from the very beginning of expected tragedy (though I was pretty caught off guard on Sergeant Troy’s ending).

If not for her role as protagonist, she might be seen as the antagonist in this book. But her character growth deepens and eventually redeems her. Plus she is far too interesting to not be invested in her misgivings and impulsive choices. I especially grew to love her through Gabriel Oak’s eyes, as he watched her skillfully dip below a branch while riding horseback. She was always more than she let people see.

Sergeant Troy is the mirror to Bathsheba. He’s charming, handsome, indulgent, and fickle. And when Troy asks for Bathsheba’s hand in marriage, she has no issues saying yes (might be a little narcissism happening here).

Frank is anything but frank. His charms, much like Austen’s Mr.Wickham, hide his secrets and betrayals. Throughout most of the novel, he is referred to as Troy. His name, Troy, nods to yet again another jealous love affair that ends with tragedy and death. Troy is the ancient city, home of the Trojan War, most notable in Homer’s stories. It is Paris’ act of stealing away the beautiful Helen of Troy from her husband Agamemnon, causing a devastating, bloody war between the two ancient cultures.

Far From the Madding Crowd is set in Hardy’s Wessex country in a nice farming town. Readers should not expect Greek tragedy when they read the name Troy. It is a bit of a stretch, but it is a small insight into Frank Troy’s character, the soldier, the charmer, the antagonist, the ultimate downfall.

William Boldwood is a reserved, quiet, content man that is until Bathsheba sends him a devious, only-for-laughs Valentine that turns him into a lovesick addict. Boldwood’s obsession with Bathsheba is his downfall in the story. He is the second suitor of Bathsheba Everdene and owns the neighboring farm.

Boldwood’s name provides small insights into his character. But I do believe it speaks more to his role in the town than his relationship to Bathsheba or anything else. His name, and so many others in the novel, curate a farmer centrality, the unity of this community--Poorgrass, Fanny Robin, Gabriel Oak, and Smallbury--which also symbolically reminds readers (subtly) the alienation of Sergeant Francis Troy from the town. His name is anything but farming-esque. 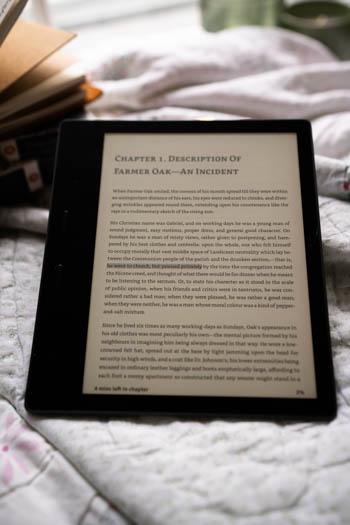 Gabriel Oak, the novel’s hero, wins the hearts of so many within the frame of the story, but also readers, especially me. He is patient, giving, and wise--though foolishness isn’t entirely absent from his character--his initial proposal to Bathsheba Everdene to include one. The hero of the story isn’t annoyingly perfect, even pinned next to Bathsheba’s other suitors. Hardy uses Boldwood adn Troy as male foils to help this simple, trustworthy, kind shepherd, farmer, bailiff to outshine the rest.

Gabriel Oak, just as his last name suggests, is faithful and true to Bathsheba Everdene. Gabriel, like Bathsheba, is new to the town and yet his name (Oak) mirrors the likeness to the town (as we saw in Boldwood) and suggests he belongs to this particular community. He is well respected and often Bathsheba only relies on Gabriel’s advice. She states that Gabriel is perhaps her only true friend in the world.

Bathsheba and Gabriel’s love for one another is small and steady, unlike her other two suitors.

Some of my claims might be a bit of a stretch or perhaps I didn’t go far enough. I’ve read this novel nearly once a year for the last 8 years, so perhaps I’ve begun to read into things that really aren’t there. I failed to mention some of the minor roles that actually play a huge role in the plot (Fanny Robin, for example, and the insight of her name). Needless to say, this study lacks a proper combing through and fastidious review.

But I’m grateful for your visit, and I hope you’ll find some treasure in this story the next time you read it.

This novel is humorous, dramatic, tragic, and beautiful. Hardy’s characters are flawed and human, nothing idyllic except for maybe the cozy farmtown.